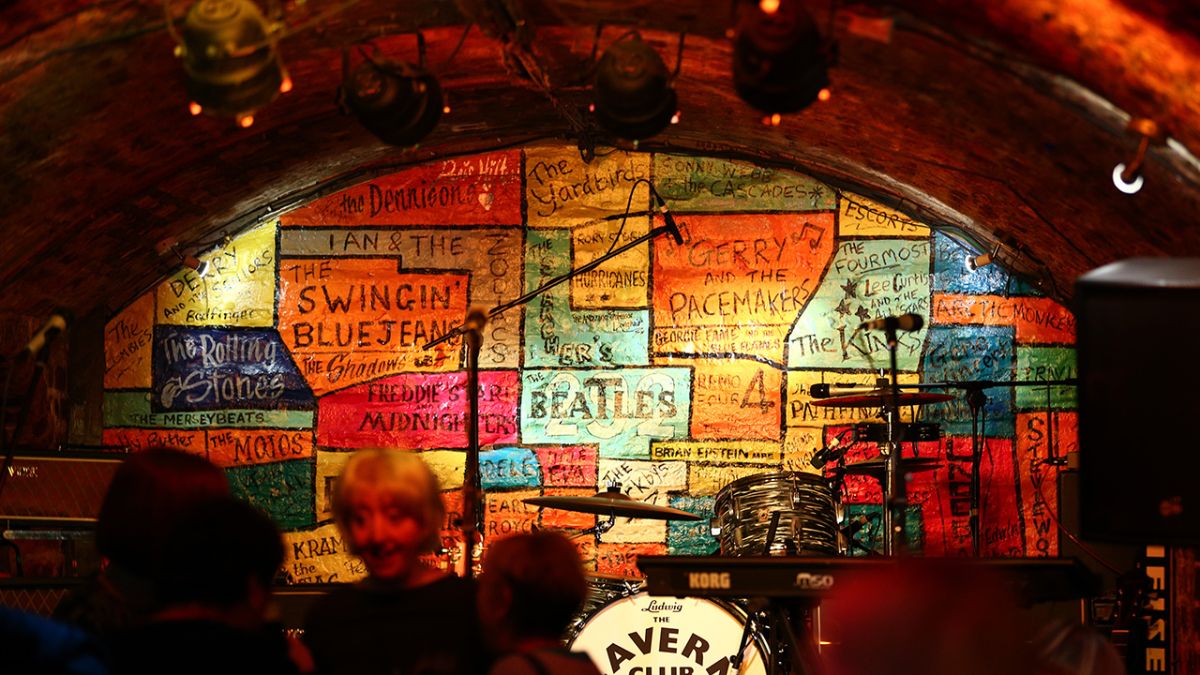 Owners of Liverpool’s famous Cavern Club say the venue could close due to lockdown restrictions.

The venue which helped launch the career of the Beatles has been losing £30,000 a week since lockdown kicked in at the end of March, with director Bill Heckle warning that without further help, the future of the Cavern Club looks bleak.

Heckle tells The Liverpool Echo: “We made a decision a few years ago to keep as much money in the bank as possible for a rainy day, not realising it was going to be a thunderstorm. We were sitting on £1.4 million in the bank that has now been halved.

“We went five months before unfortunately we had to make about 20 people redundant. We think we might have to make another 20 redundant in the next few weeks, so it’s heart-breaking. These people are part of this team and this global family.”

Heckle tells the website that they’ve submitted a bid to the UK  government’s Cultural Recovery Fund to help them survive.

Liverpool Mayor Joe Anderson adds: “The fact that the world famous Cavern could close forever because of COVID-19 should bring home to the government how much our hugely treasured music industry is in peril.

“This virus has caused unimaginable pain and grief but it’s proving to be an existential threat to our cultural scene.”

The Cavern Club first opened its doors in early 1957, with The Fab Four’s first concert at the Mathew Street venue taking place in 1961. The original club was demolished in the 70s but rebuilt again in the 80s using the same design and the most of the original bricks.

Many venues around the UK are struggling to survive amid the pandemic, which led the Music Venue Trust to launch the #saveourvenues campaign to help grassroots venues.

Louder – The future of Liverpool’s famous Cavern Club is under threat
Author:
Go to Source
August 17, 2020

We must become the change we want to see.