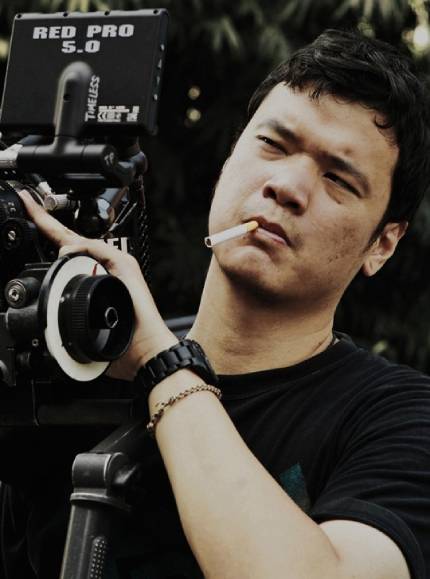 I’m now part of that group that can take or leave remakes. Perhaps I got a little uppity about certain films getting the remake treatment.  In years past maybe I would have been a little volatile about remaking what is widely considered one of the best zombie movies in recent memory, Train to Busan. Hey, do what you want, I still have the original to love and behold.

But. Holy. Shit. You suddenly attach someone that we greatly admire and whose body of work has entertained us for years now, a director who had hits in both the action and the horror genres, then maybe, just maybe, it will be better than okay.

Word from Deadline is, Timo Tjahjanto, director of action hits like Headshot and The Night Comes for Us, director of horror hits like May the Devil Take You and Macabre, is in talks to direct the remake of Train to Busan.

This is all from sources, so take it with a grain of salt. Perhaps the name has been dropped to gauge fan interest, or name recognition. We certainly recognize Timo’s name around here as we have been big fans of his work over the years. Let him have a go at it, we say.

The anticipated Train to Busan remake at New Line looks to be gaining steam as sources tell Deadline that Timo Tjahjanto is in negotiations to helm the pic based on the blockbuster South Korean hit.

ScreenAnarchy – THE NIGHT COMES FOR US Director Timo Tjahjanto in Talks For TRAIN TO BUSAN Remake
Author:
Go to Source
February 18, 2021

Mortal Kombat 2: Why The Sequel Needs To Bring Back Kano No Matter What