While filming on Fear the Walking Dead was postponed due to the COVID-19 pandemic, fans won’t have to wait much longer to see what happened after the bloody cliffhanger in season 5, as the series will return for its sixth season on October 11th. Following the Comic-Con@Home teaser trailer, the official key art for season 6 has now been revealed, reminding us that “the past is dead” and so might be one of the show’s main characters.

“The cast and crew of Fear the Walking Dead are very excited to share this piece of key art with our amazing fans,” said Lennie James who stars as ‘Morgan Jones’ on the series. “Last season left Morgan in a very perilous situation. We cannot wait for you to discover what happens next to him and the rest of the group in our new season this fall. A truly transformative season that will see all of the gang challenged in ways they haven’t ever been before. Some will rise. Some will fall. None will remain the same. The Past Is Dead! Tune in October 11 for the next chapter!”

Season six of Fear the Walking Dead explores what has become of the unlikely family once united by a mission to help those in need. After being torn apart by Virginia (Colby Minifie) and her Pioneers, the group is now dispersed across her far-reaching settlements. Morgan’s (Lennie James) last message at the end of season five implored the group to “Just Live” and this season we’ll see what that means to each of them. Some will find the stability and opportunity within Virginia’s communities to be intriguing, some will sink into darkness, while others will fight back against what has been forced upon them. Life behind Virginia’s walls will test each and every one of them in different ways, forcing them to define who they are in this new world. 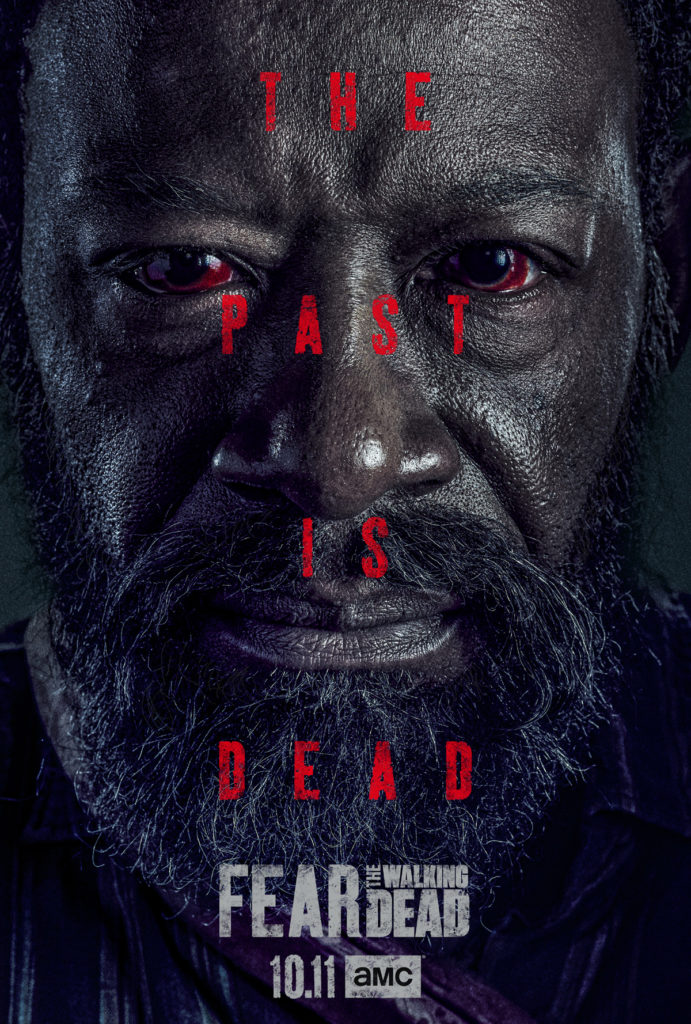 To be able to give away riches is mandatory if you wish to possess them. This is the only way that you will be truly rich.