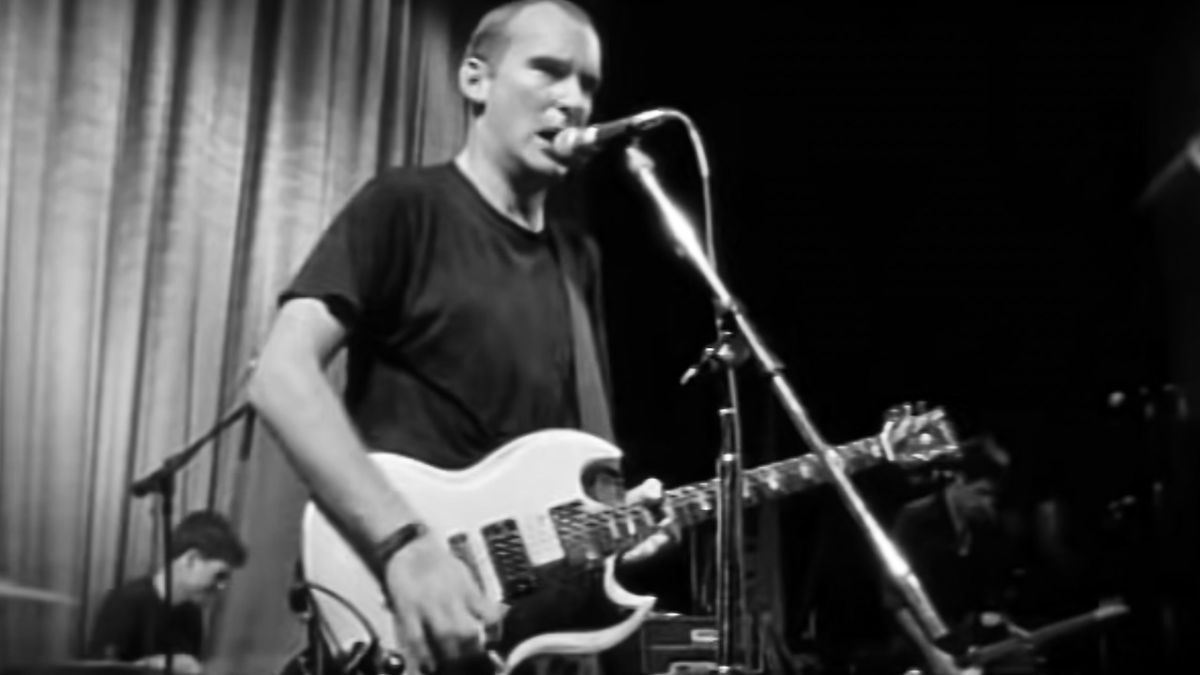 A new film about Washington DC post-hardcore legends Fugazi will screen next month for one night only in the quartet’s hometown.

Fronted by former Minor Threat vocalist Ian MacKaye and former Rites Of Spring/One Last Wish frontman Guy Picciotto, the DC punk icons went on hiatus in 2002 after playing three sold-out November shows at London’s Kentish Town Forum, having released six full-length albums, and the new film, We Are Fugazi From Washington, DC, is screening to mark the 20th anniversary of their break.

It will be shown on February11 at the AFI Silver Theatre and Cultural Center, with tickets costing $5, a nod to the amount Fugazi charged for their live shows for years.

A description of the film, curated by Joe Gross, Joseph Pattisall and Jeff Krulik, on the theatre’s website reads: “To commemorate the 20 years that have passed since DC-based post-hardcore band Fugazi’s last live appearance (November 4, 2002, at The Forum in London), AFI Silver presents a screening of crowd-sourced, fan-recorded live shows and rare archival footage to pay tribute to Fugazi’s prowess as a live act — for old fans to remember and for a new generation to discover what they missed. This one-off screening event celebrates the fans and their cameras, as much as the band itself — a collision/collusion of the ephemeral moment on stage, and the moments captured on camera.”

Lance Bangs, a film-maker who contributed to the project, posted a short clip of his footage on Instagram yesterday (January 17).

Speaking to this writer in 2011 about the possibility of the band returning to action, Ian MacKaye said, “We may never play again, or we may play a lot of shows, I have no idea. I’ve known Brendan and Guy for, like, five or six years prior to the band playing a note, and Joe and I lived together for 12 years and we all continue to be connected. We really still give a fuck about each other and the collective ‘we’.

“But our relationships tower above people’s need to have a tidy package, to have a neat conclusion to the Fugazi story,” he added. “It’s been a certain amount of years since we’ve done anything? Okay, tough shit, I don’t give a fuck, I just don’t care. Our band has always confused people.”

Louder Sound – There’s a new film about punk icons Fugazi but it’s screening for one night in one city only
Author:
Go to Source
January 18, 2023