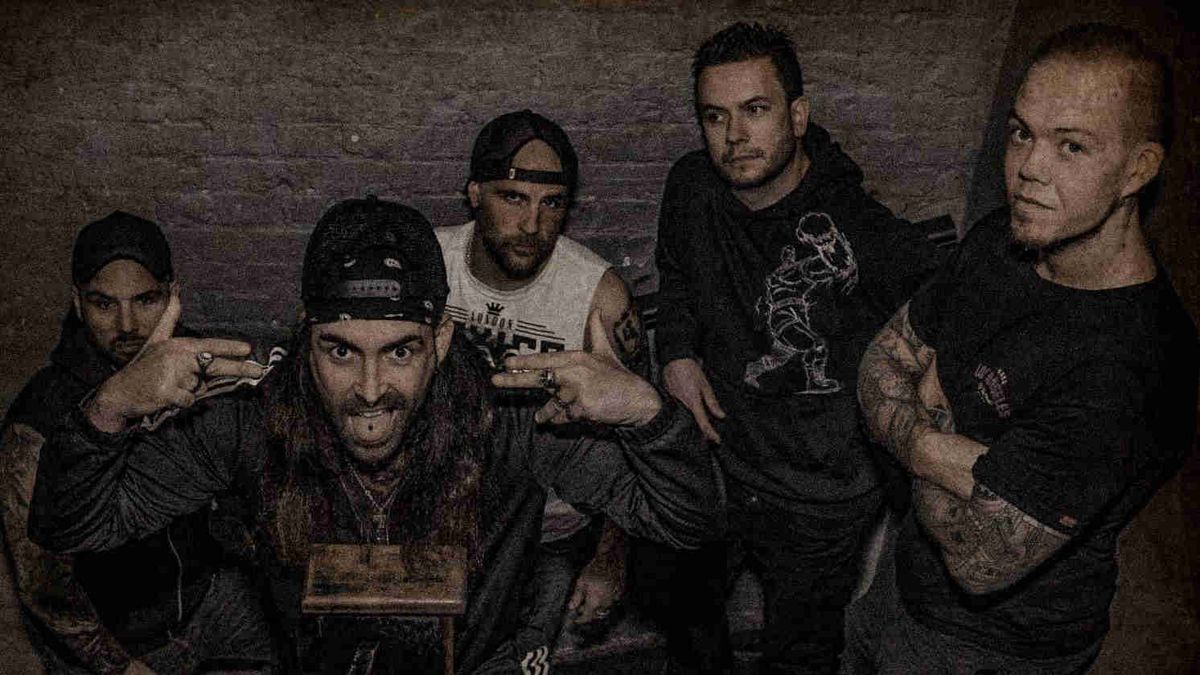 The British extreme metal scene of the early 90s might be in the shadow of its American counterpart, but it threw up some mighty bands. Napalm Death, Carcass, Bolt Thrower, Benediction…

This Is Endless clearly know the score, as their brand new song As I Suffocate proves. Taken from latest album Formations Of A World Below, the track gives that old school sound a 21st century update and does what it says on the tin, making you feel like you’ve got a massive truck carrying several lead pressing down on your head.

“As I Suffocate is the moodier, darker, groovier brother of our last single The Damned And The Weak,” says vocalist Jeremy Solomon. “It twists and turns between the offbeat rhythmic verses and groove laden choruses before spiralling into a neck snapping ending.”

This Is Endless have previous form in the underground, featuring former members of cult heroes Ted Maul,  Red Method and Dripback. If those credentials weren’t enough, they got Napalm Death producer Russ Russell onboard to oversee the album.

Check the video for some full-on unvarnished brutality.

Louder – This Is Endless drag the golden age of extreme metal into 2020 on crushing new song As I Suffocate
Author:
Go to Source
August 17, 2020

Never idealize others. They will never live up to your expectations.