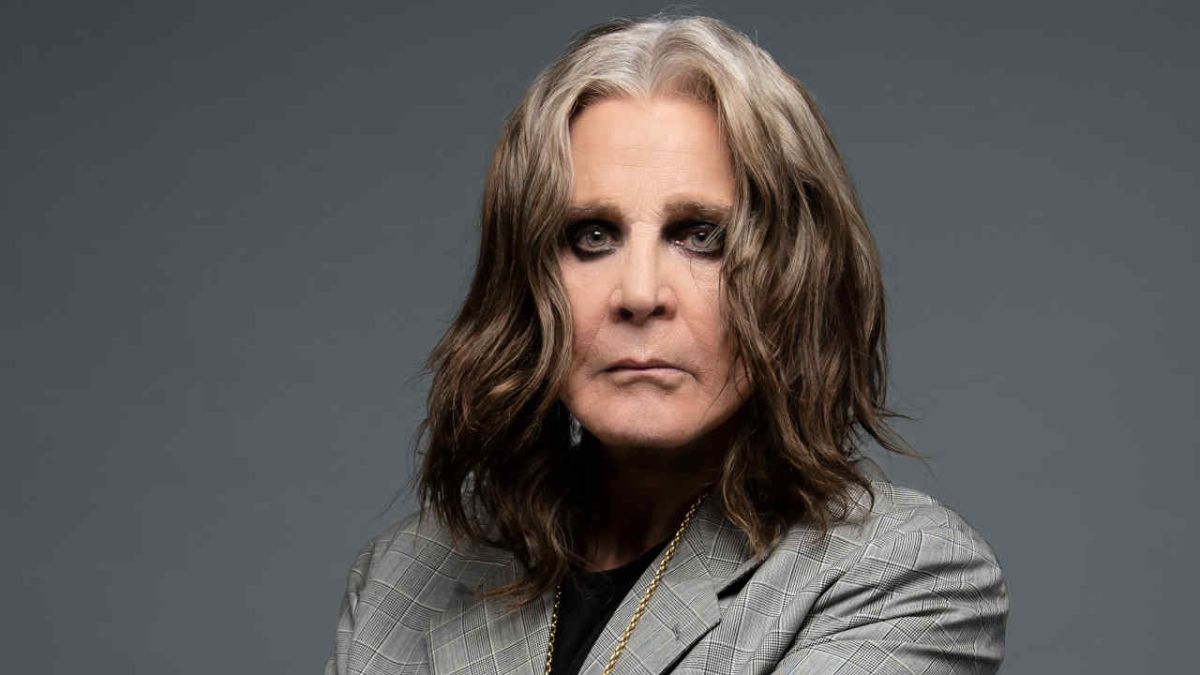 The list of rock stars who can call themselves ‘sir’ is impressive but short: Sir Paul McCartney, Sir Mick Jagger, Sir Elton John, Sir Rod Stewart, Sir Ray Davies, Sir Ringo Starr, Sir Brian May. One Australian fan has been campaigning for almost a decade to have another illustrious name to that roll call: Sir Ozzy Osbourne.

Despite her lack of success so far, Maidiotis has persevered. She has just shared a reply she received from the Department For Digital, Culture, Media And Sport – who oversee that kind of thing when it comes to the arts – suggesting that the words “Arise, Sir Ozzy” may yet emerge from King Charles III’s lips.

Maidiotis tweeted an image of the letter, sent on behalf of UK Culture Secretary Michelle Donelan, which indicates that her pleas for Ozzy to be knighted have been noted.

The letter reads: ‘As you are aware Mr. Osbourne has been under consideration for an honour for a while. Unfortunately to date he has been unsuccessful. As I am sure you will appreciate, there is extremely fierce competition for the very limited number of awards available.

“The fact that Mr. Osbourne is not recognised by an honour does not mean that his contribution is not appreciated. With some 1,000 awards available in each round, and perhaps six or seven times that number of nominations, unfortunately it is not possible for every candidate, however valuable their service, to succeed.

“However, I can confirm his case remains under consideration at this time. If you have any additional supporting information you would like to share with us, you would be most welcome to do so.

“We can then ensure his case continues to receive full and careful consideration. However, as we have previously explained, we can unfortunately give no guarantee as to the eventual outcome or timescale.

Maidiotis has posted a response (opens in new tab) on her change.org page, urging supporters to “keep pushing”.

She wrote: “Way back in late November of 2022, I emailed the RT Hon Michelle Donelan MP over in the UK.  Last night I received this reply from the cabinet on her behalf and as you can see from the reply, it is not exactly what we were hoping for but it is still a positive response nevertheless.  It means we still have a chance as “he is still under consideration’

“What we need to do now is to keep pushing the signatures and doing everything we can to keep spreading the word. Contact your radio stations and online music websites etc to get articles written about the need for this to happen for Ozzy Osbourne. The more we push for media exposure the better our chances for success!  So start today, share the link to the petition, and contact your local radio stations, online entertainment websites, etc! Let’s get this done for Ozzy once and for all!”

According to Maidiotis’ original change.org post, she says Ozzy deserves a knighthood for “his services to music and charity over the last 5 decades.”

Knighthoods are awarded twice a year, in the New Year and in mid-June. According to the BBC (opens in new tab), they are awarded “on merit, for exceptional achievement or service.”

Louder Sound – This metal fan wants to get Ozzy a knighthood – and the British government hasn’t ruled it out
Author:
Go to Source
January 23, 2023