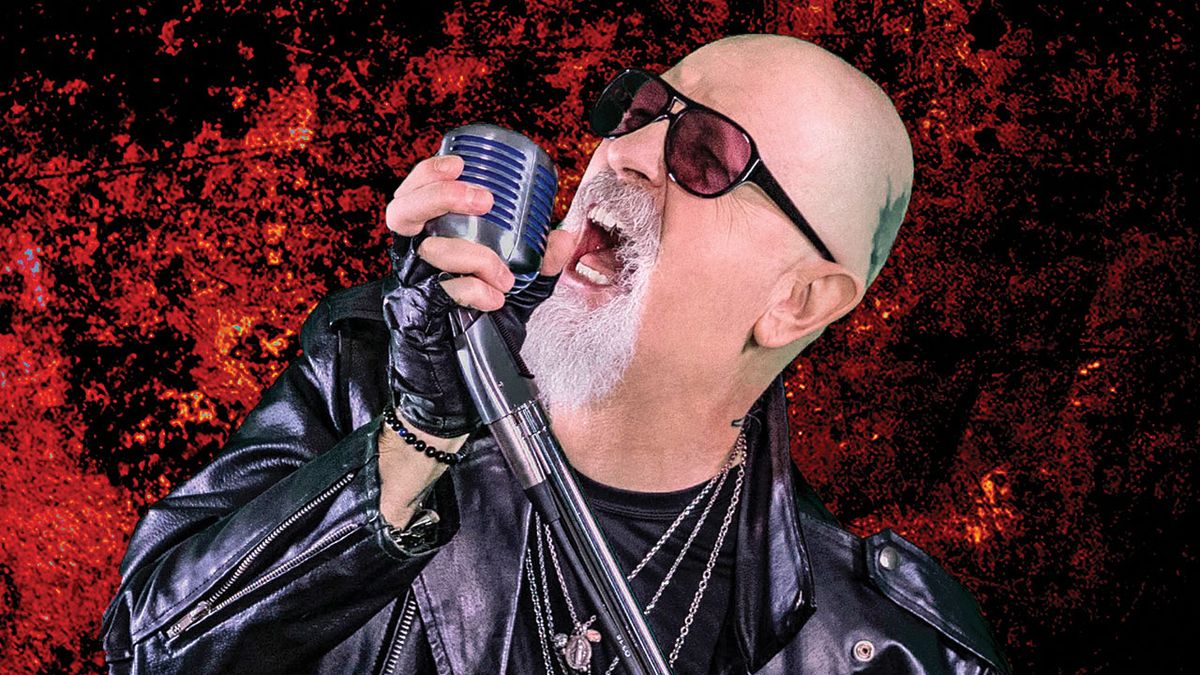 Rob Halford’s forthcoming autobiography Confess, looks set to be the must-read music book of the year. In recent interviews promoting his book, Judas Priest’s frontman has admitted to attempting to seduce former Iron Maiden vocalist Paul Di’Anno, revealed his chat with Queen Elizabeth about heavy metal, and told how a visit to a London S&M sex shop provided Priest with their iconic studs and leather image. But there’s more…

In a new interview with NME, the singer reveals that he was once arrested for cruising toilets in Venice Beach, California, in a case of police entrapment, but that the police department declined to release news of his detention to the media, as they were fans of his band.

“The police did me a favour by keeping it out of the press because it would have been big news,” Halford admits. “I always refer to that, slightly tongue in cheek, as my George Michael moment. I was lucky, because the sad thing is it makes people who don’t understand the gay community just go: ‘Obviously they’re all just a bunch of perverts.’ And that’s horrible.”

“I’d like to think for the most part if that incident had broken into the press then a great proportion of my fans would have said: ‘We’ll support you and stand with you’. A few years later, when I came out on MTV, that was a proven fact because the feedback from around the world was positive – they just wanted me to continue being the singer for Judas Priest and get on with the job.”

Rob Halford’s autobiography, Confess, is published by Headline on September 29.

Ability is what you’re capable of doing. Motivation determines what you do.Attitude determines how well you do it.