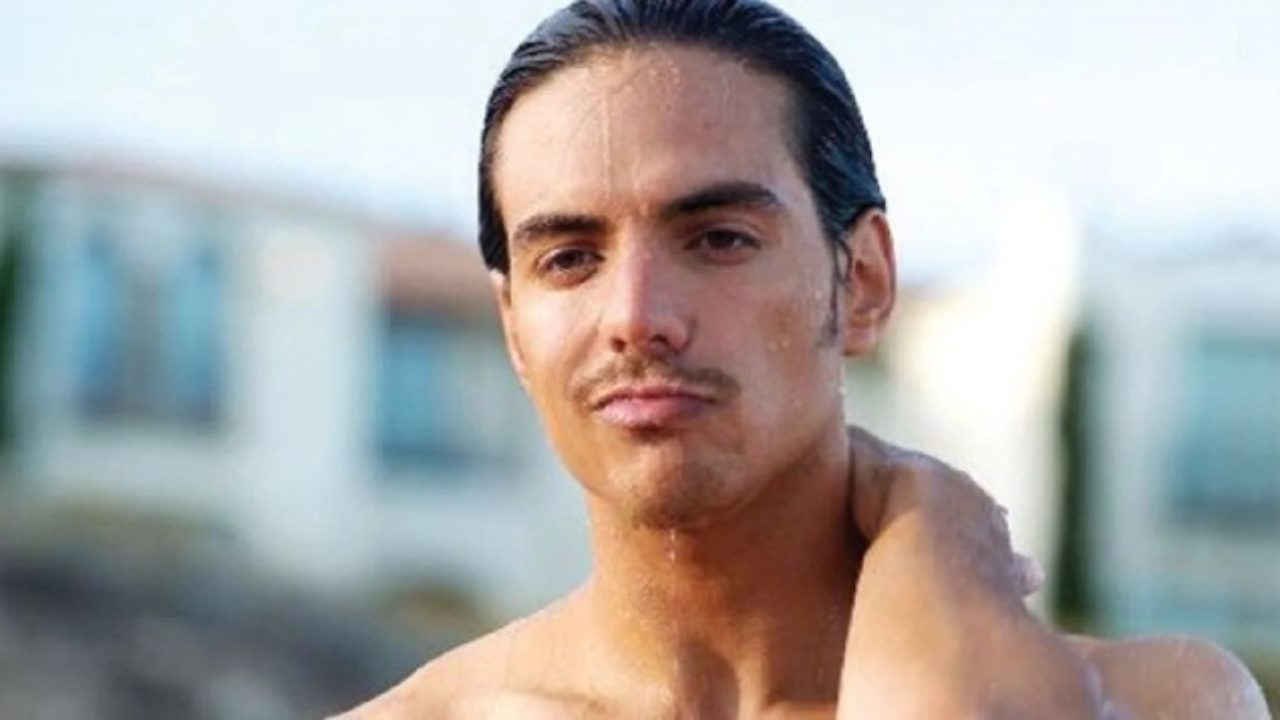 Being described as Training Day meets The Exorcist, the pic follows a renowned exorcist who teams up with a rookie priest for his first day of training. As they plunge deeper into hell on earth, the lines between good and evil blur, and their own demons emerge.

The project is being produced by Fangoria, the horror brand owned by Dallas-based producer Cinestate.

The shoot is planned for February in Dallas and New Orleans.

Dallas Sonnier and Amanda Presmyk are producing for Cinestate and Fangoria. Kimberly Hwang and Chelsea Davenport are also producing.