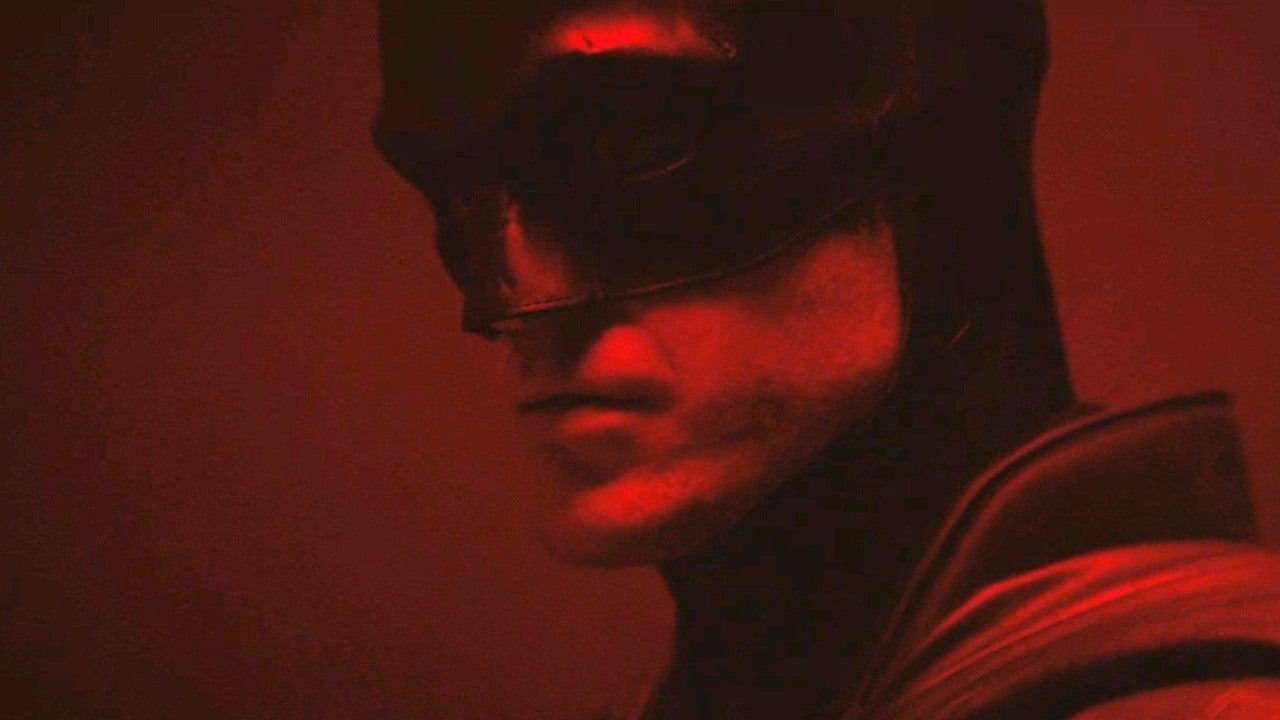 Director Matt Reeves took to Twitter tonight to share an official camera test for The Batman, which essentially plays out like our very first teaser for next year’s WB/DC movie.

The short video bathes Robert Pattinson‘s Bruce Wayne/Batman in an eerie red light, giving us our first look at the Lighthouse actor in the new suit and the iconic cowl.

Check it out below and start getting excited.

Jeffrey Wright is co-starring as Commissioner Gordon with Zoe Kravitz as Selina Kyle/Catwoman. Paul Dano is set to play the Riddler. Andy Serkis will be playing Alfred Pennyworth, and Colin Farrell is playing the Penguin. John Turturro is playing Carmine Falcone.

He who is fixed to a star does not change his mind.