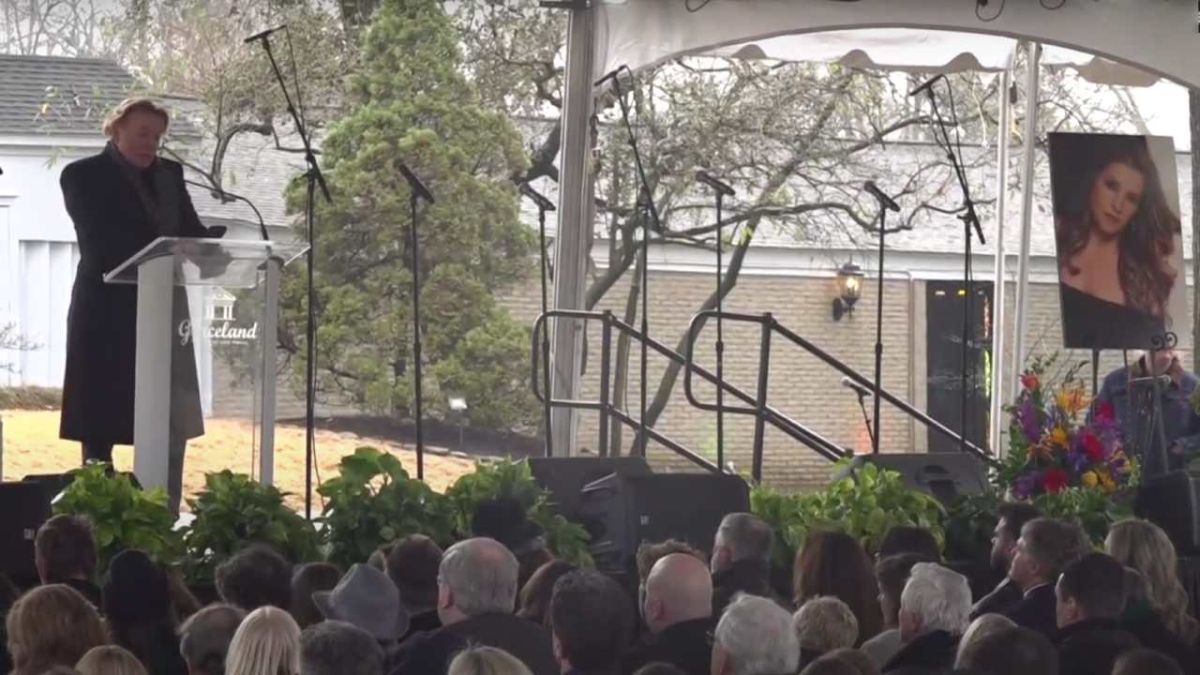 Axl Rose has spoken movingly in tribute to the late Lisa Marie Presley, whose death was announced earlier this month. The Guns N’ Roses frontman was speaking at Presley’s memorial service, which took place at the Graceland mansion in Memphis, Tennessee.

Also during the service, Morissette sang Rest – a song she originally unveiled during a show celebrating the life of late Linkin Park frontman Chester Bennington in 2017 – while Corgan performed the Smashing Pumpkins song To Sheila, taken from the band’s 1998 album Adore.

“I knew if I was invited I needed to come to these ceremonies,” said a clearly emotional Rose. “I hadn’t planned on speaking, and when I was put on the spot I really didn’t know what to say.”

“I feel like I’m supposed to be texting her like right now saying I’m here telling her how how wonderful everyone is,” he continued. “I never in a million years imagined singing here and especially under these circumstances. This is truly devastating and I’m sure excruciating for everyone here and all of those affected.”

The memorial service for Lisa Marie Presley, which took place on the front lawn of Graceland Mansion in Memphis, Tennessee, can be watched again via the Graceland website (opens in new tab). Fans are invited to leave memories and tributes in an online guestbook (opens in new tab).

The Official Amorphis Biography is Out Now