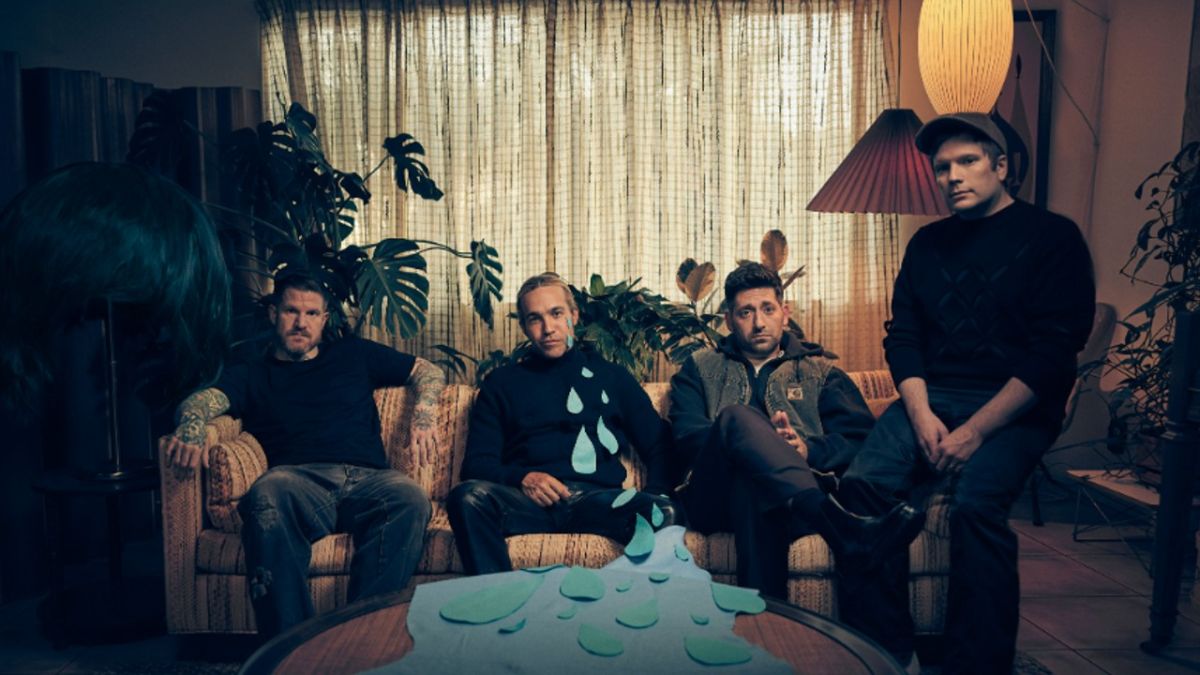 Fall Out Boy have released a new single Heartbreak Feels So Good, lifted from their eighth studio album So Much (For) Stardust, which is scheduled to arrive on March 24 via Fueled By Ramen/DCD2.

Heartbreak Feels So Good follows the recently-released track Love From The Other Side, and is accompanied by a comical Whitey McConnaughy-directed video which sees the Chicago emo icons try to pull off a “prank” that “did not go to plan”…specifically an attempt to kidnap Weezer frontman Rivers Cuomo.

Similarly to the album’s first single, Heartbreak Feels So Good is joyfully optimistic, reminiscent of FOB’s earlier material such as From Under The Cork Tree and Infinity On High. At the centre of the track is Patrick Stump’s soaring and charismatic vocals, as he sings in the chorus: ‘We’ll cry later or cry now/ You know it’s heartbreak/ We could dance our tears away/ Emancipate ourselves/ We’ll cry later or cry now but baby/ Heartbreak feels so good.’

So Much (For) Stardust was produced by Neal Avron, who was responsible for the two aforementioned early FOB albums, as well as 2008’s Folie à Deux.

Speaking of the upcoming record, Stump says: “Technology has made it really easy to make records much more quickly these days. There’s nothing wrong with that, and that spontaneity can be exciting.

“But we wanted to get back to the way we used to work. We wanted to make a record that was really lovingly crafted and deliberate and patiently guided – like someone cooked you a delicate meal. I’m not a very proud guy, but I’m pretty proud of this record.”

Of working with Avron again, he adds: “Neal not only taught us how to make records, but has a unique capacity to really take time and focus on a record.

“We thought it was a no-brainer to work with him again, on a record where that was very important to us, and he was gracious enough to agree to work with us.”

Watch the video for Heartbreak Feels So Good below:

Today’s best Fall Out Boy: So Much (For) Stardust deals

Tool’s Danny Carey has the assault case against him dropped

Get Ready to Geek Out During This Tour Featuring Mr. Bungle and The Melvins