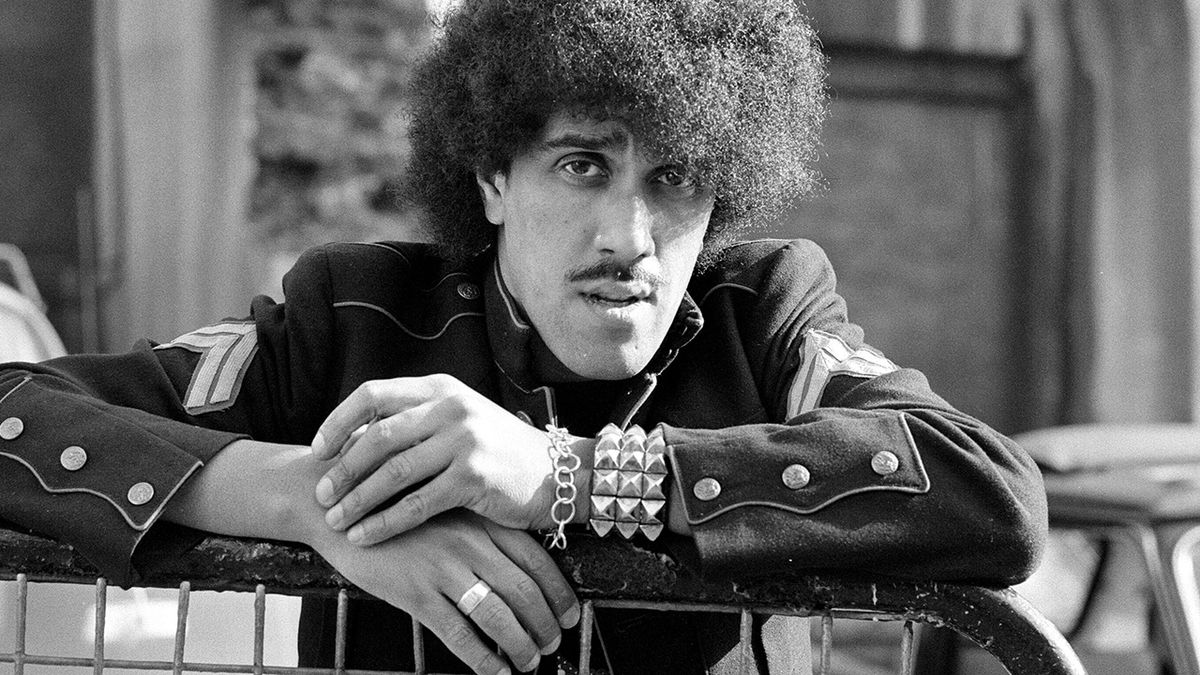 A short teaser for the Emer Reynolds film Phil Lynott: Songs For While I’m Away has been released, with the full trailer set to arrive this coming Thursday.

The film first came to light in January 2019 when it was revealed that Reynolds would be joined by producers Alan Maher and John Wallace of Cowtown Pictures, with Peter Worsley of Eagle Rock Films also involved.

It’s expected to hit cinemas in Ireland before the turn of the year after Break Out Pictures secured the rights to the documentary.

The synopsis of the film reads: “Phil Lynott: Songs For While I’m Away is a feature documentary on the life and music of Phil Lynott, telling the story of how a young black boy from working-class 1950’s Dublin, became Ireland’s greatest rock star.

“As the lead singer of Thin Lizzy, Phil Lynott was a songwriter, a poet, a dreamer, a wildman. Told extensively through the words of Phil himself and focusing on some of his iconic songs, the film gets to the heart of  Philip, the father, the husband, the friend, the son, the rock icon, the poet and the dreamer.”

Lynott’s daughters Sarah Lynott and Cathleen Howard-Lynott previously told Screen Daily: “As always, we are incredibly proud of our dad and we loved having the opportunity to look at the man behind the music with this film.”

Further details on a worldwide release will be revealed in due course.

Iron rusts from disuse; water loses its purity from stagnation… even so does inaction sap the vigour of the mind.