We’ve been excited for Daily Dead readers to see Justin Benson and Aaron Moorehead’s latest film ever since Emily von Seele gave it a 5-star review, so we’re especially thrilled that the film’s official trailer has now been revealed ahead of its October 23rd theatrical and drive-in release via Well Go USA.

Synopsis: “When New Orleans paramedics and longtime best friends Steve (Anthony Mackie) and Dennis (Jamie Dornan) are called to a series of bizarre, gruesome accidents, they chalk it up to the mysterious new party drug found at the scene. But after Dennis’s oldest daughter suddenly disappears, Steve stumbles upon a terrifying truth about the supposed psychedelic that will challenge everything he knows about reality—and the flow of time itself.” 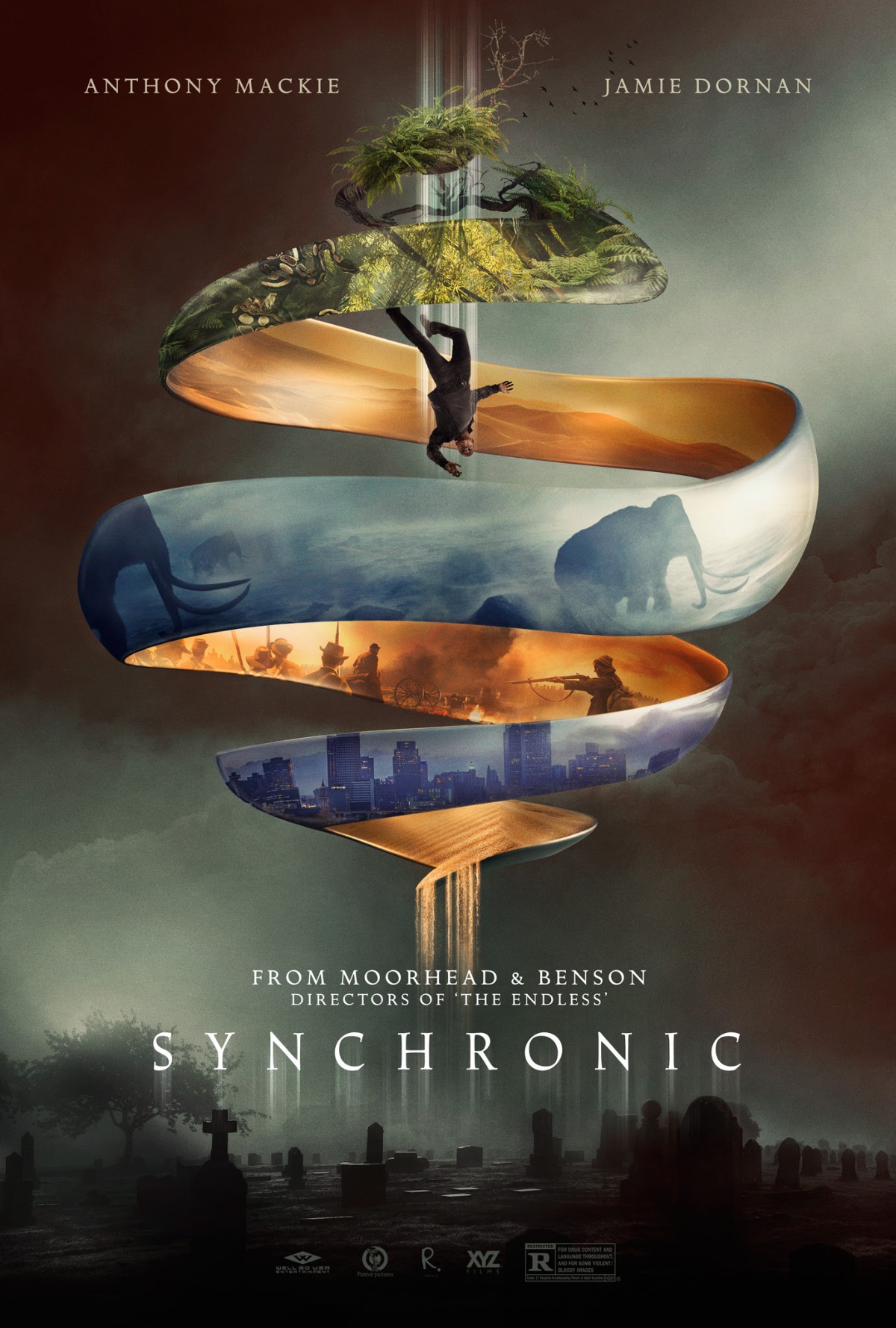 Man cannot discover new oceans unless he has the courage to lose sight of the shore.