Back in August, Amazon Prime Video announced that they’ve teamed up with Blumhouse to release eight new films. The first four—Black Box, The Lie, Evil Eye, and Nocturne—are coming out this October as part of their “Welcome to the Blumhouse” slate, and the movies’ official trailers and posters have now been revealed ahead of their releases this Halloween season.

“After losing his wife and his memory in a car accident, a single father undergoes an agonizing experimental treatment that causes him to question who he really is.” 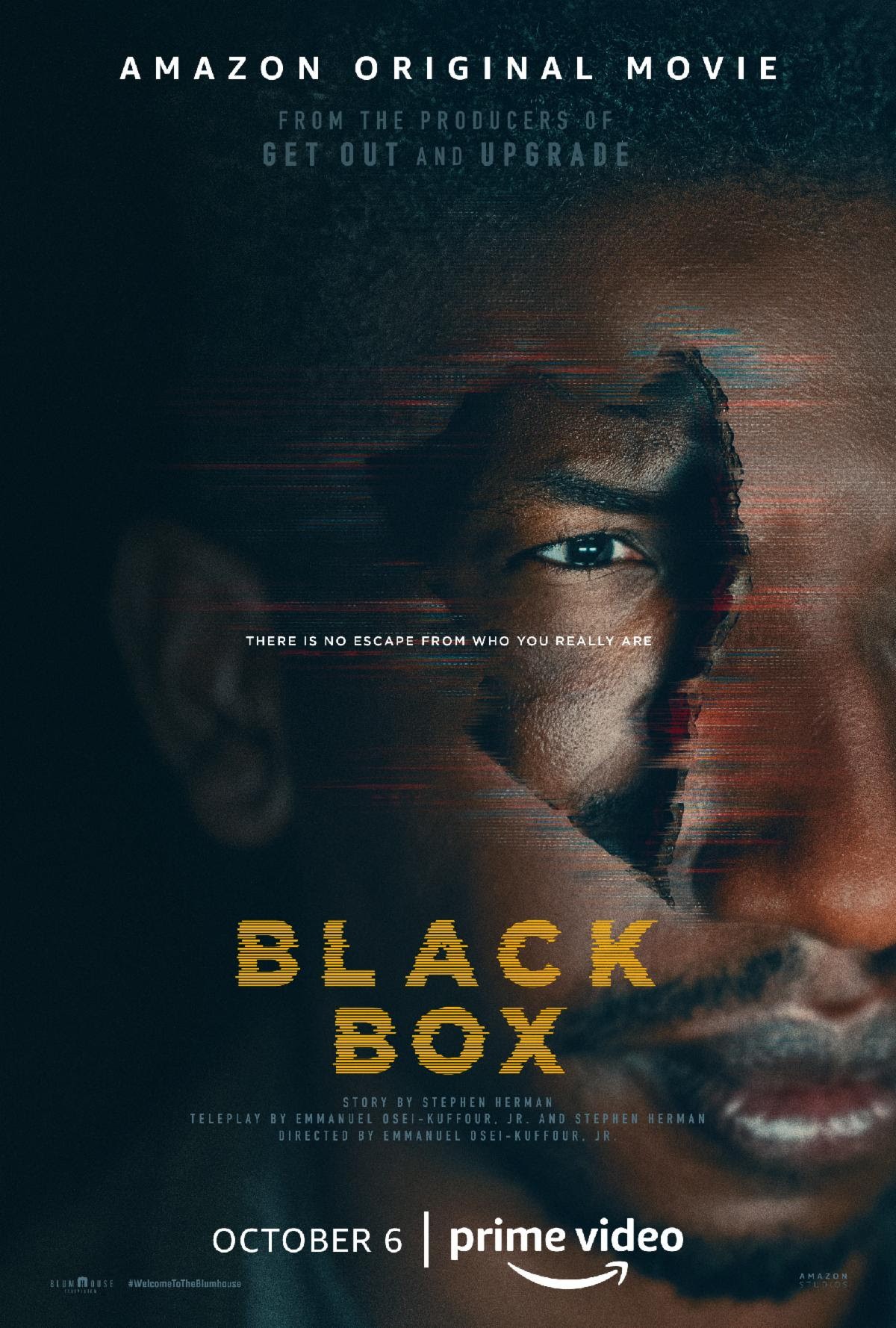 The Lie: Written and directed by Veena Sud, The Lie stars Mireille Enos, Peter Sarsgaard, and Joey King. The film will be released on Amazon Prime Video on October 6th.

“When their teenaged daughter confesses to impulsively killing her best friend, two desperate parents attempt to cover up the horrific crime, leading them into a complicated web of lies and deception.” 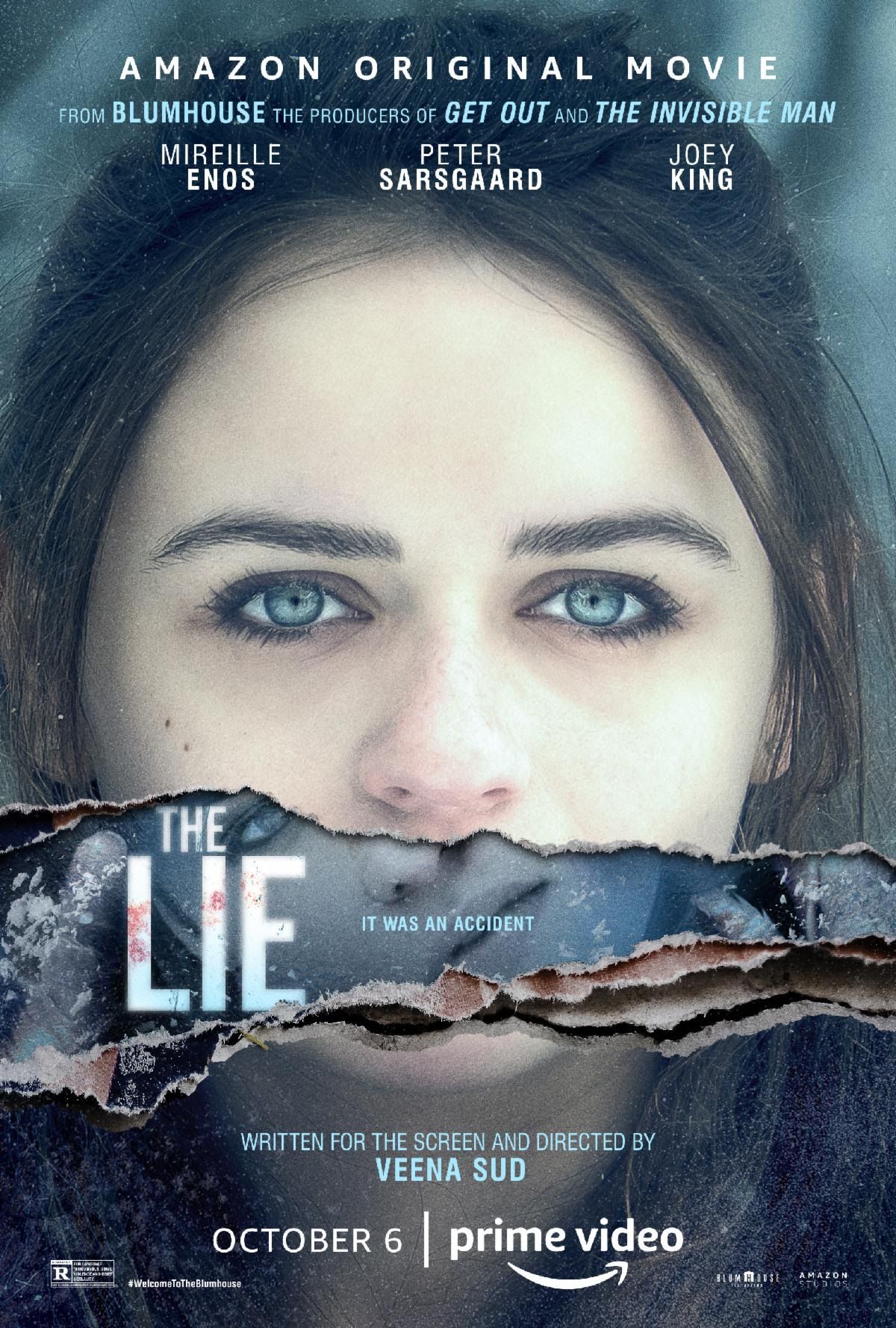 “A seemingly perfect romance turns into a nightmare when a mother becomes convinced her daughter’s new boyfriend has a dark connection to her own past.” 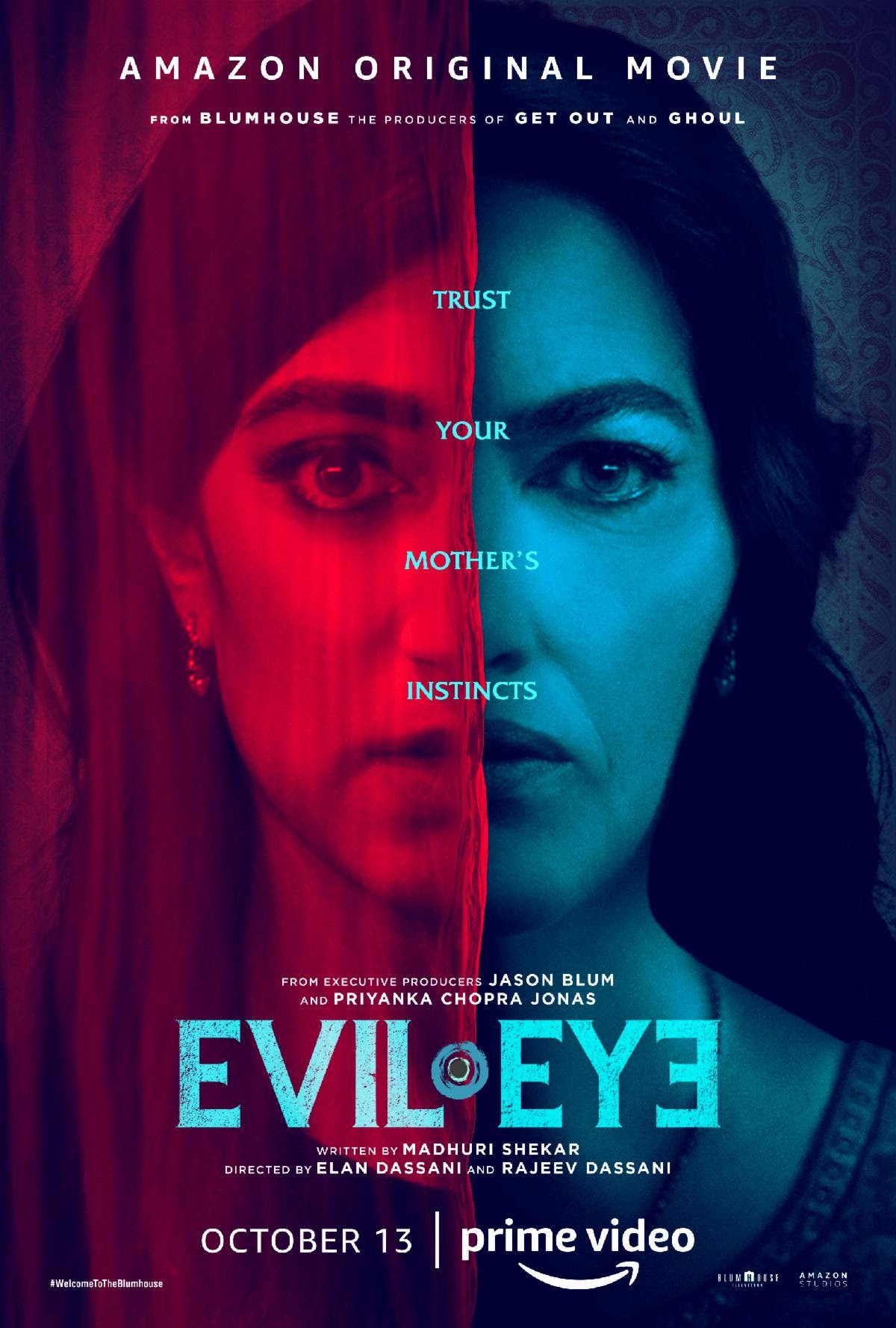 “Inside the halls of an elite arts academy, a timid music student begins to outshine her more accomplished and outgoing twin sister when she discovers a mysterious notebook belonging to a recently deceased classmate.” 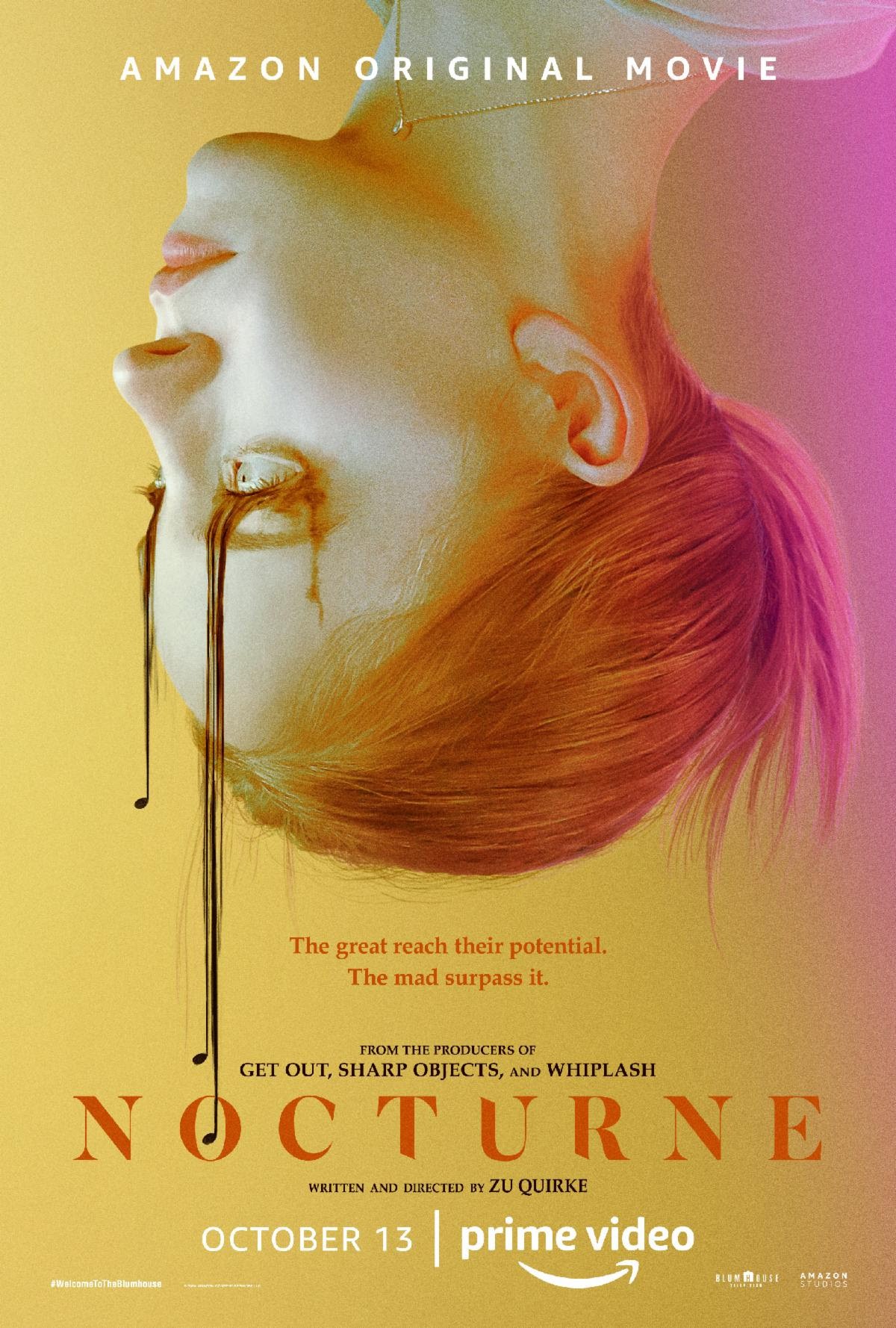 Our intention creates our reality.