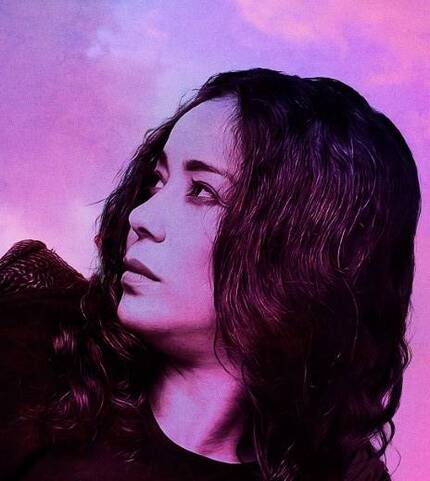 MMA fighter Miriam Nakamoto, The Queen of Mean, will make her film debut in the action piece, Wildwood. Written by Cara Vescio, directed by Delany Bishop and to be produced by Keith Wells under his banner Number 11 Entertainment. Shooting will begin later this year. Wildwood was presented to investors and buyers the other week at the Marche du Film.

The first teaser poster for Wildwood was released and we have been asked to share it with you today. It’s a fairly straightforward piece, meant to highlight the talent in front of the camera, though we would say that it doesn’t highlight her fighting skills. It is what it is, just a pointer to the project. We will have to wait and see if the production highlights Nakamoto skills in Muay Thai.

International sales and production company Number 11 Entertainment, founded by veteran producer Keith Wells, announces that they have set iconic “Queen of Mean” MMA fighter Miriam Nakamoto as the lead in the action adventure/romance WILDWOOD. The film will be directed by Delany Bishop (TERROR EYES) and was written by screenwriter and novelist Cara Vescio, best known for her novel series, Wasted. Keith Wells is producing for Number 11 Entertainment, along with Michelle Seañez, with Number 11 handling worldwide sales. The film is scheduled to shoot later this year. Number 11 will be introducing the project to buyers at the upcoming Marché du Film.

On the run from her mother and a pair of hired killers, a young woman (Nakamoto) stumbles into a small town where she’s mistaken for a local girl who mysteriously vanished years earlier.

Dubbed “The Queen of Mean” by her fans, Nakamoto is an eight time Muay Thai World Champion, and an MMA fighter, who has been fighting professionally since 2005. In 2005, Nakamoto was the female lead in the music video Tired of Being Sorry directed by Joaquin Phoenix and performed by indie rock band Ringside. In 2007, Miriam was on the hit reality TV show “Fight Girls” which aired on the Oxygen Channel. In episode 5, Nakamoto defeated housemate Jennifer Tate by split decision after three exhibition rounds. WILDWOOD will be her feature film acting debut.

Nakamoto says, “I’m excited to be attached and working with such a wonderful team. It gives me great pleasure to channel my creative self-expression and I desire to pursue excellence.” 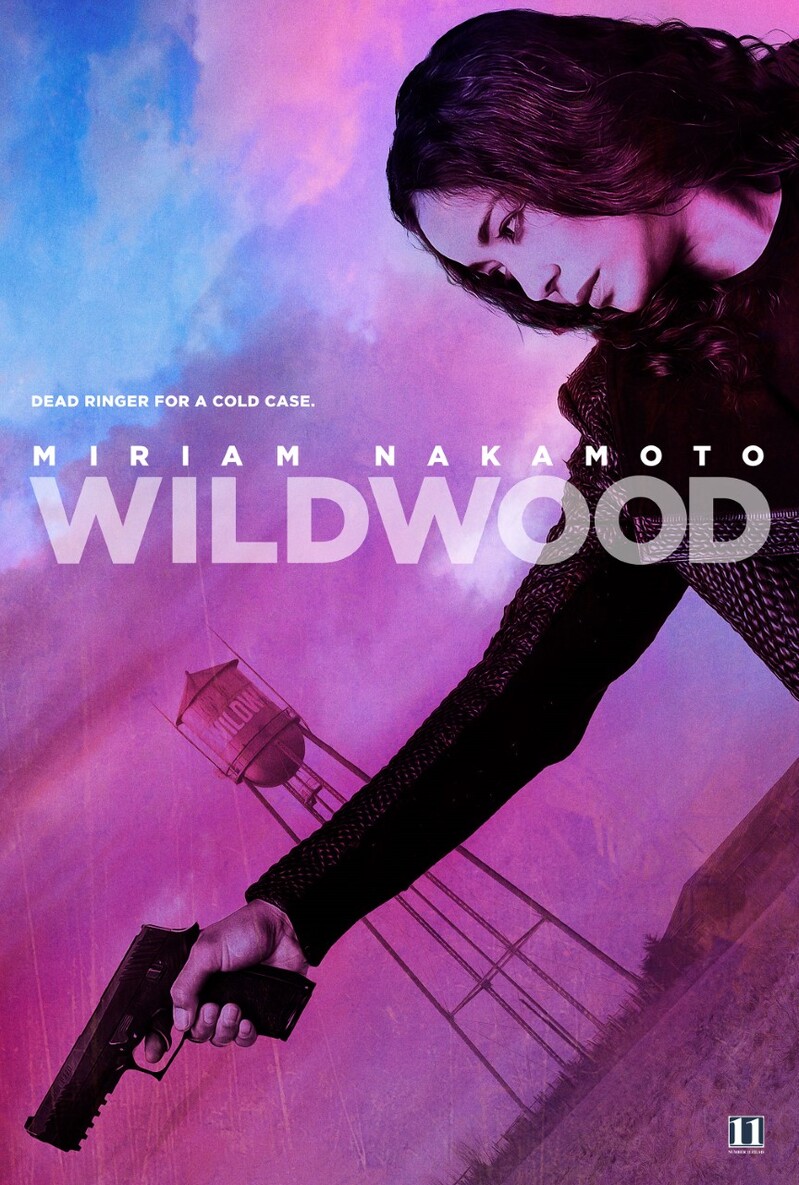 ‘The Forever Purge’ Brings the “Final” Battle to PVOD Platforms