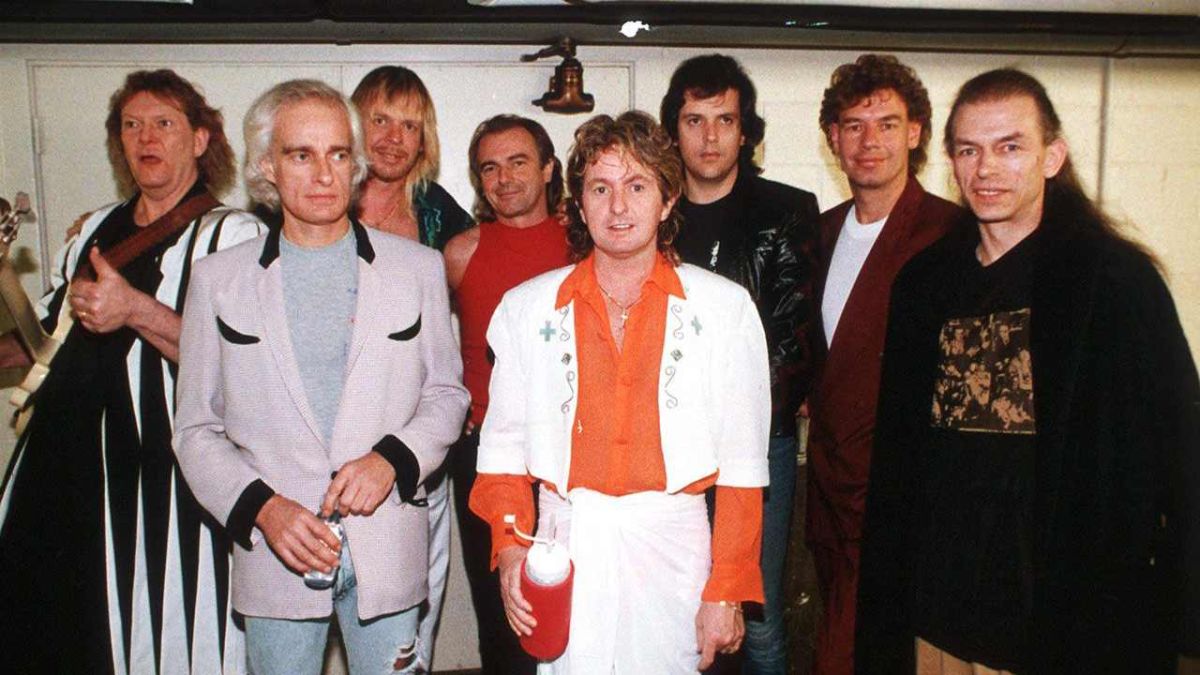 Prog legends Yes have become the latest iconic 70s group to sell their back catalogue.

Variety is reporting that the band have sold the recorded-music rights and income streams from their Atlantic Records catalogue to the Warner Music Group, who have also recently secured high-profile catalogue deals with David Bowie’s estate and Madonna.

“The entire Yes family came together and worked enthusiastically with Warner Music Group to secure this historic deal, ensuring that these iconic recordings will continue to be curated in the optimum manner to delight their fans across more than five decades, while also finding and developing new audiences for this timeless music,” the band said in a statement.

Warner’s president of global catalogue, Kevin Gore added; “My introduction to Yes came while working at a record store in Ohio in 1983. I’ve been a fan ever since and we’re absolutely thrilled and deeply honoured that the strong relationship between Yes and Warner Music will continue forever.”

Last September Genesis announced that they had sold a portion of their music rights to Concord, including publishing copyrights and streaming income from their post-1978 output, and solo albums by Tony Banks, Phil Collins, and Mike Rutherford, for a reported £270 million. Pink Floyd are also believed to be ion negotiations ove their catalogue.