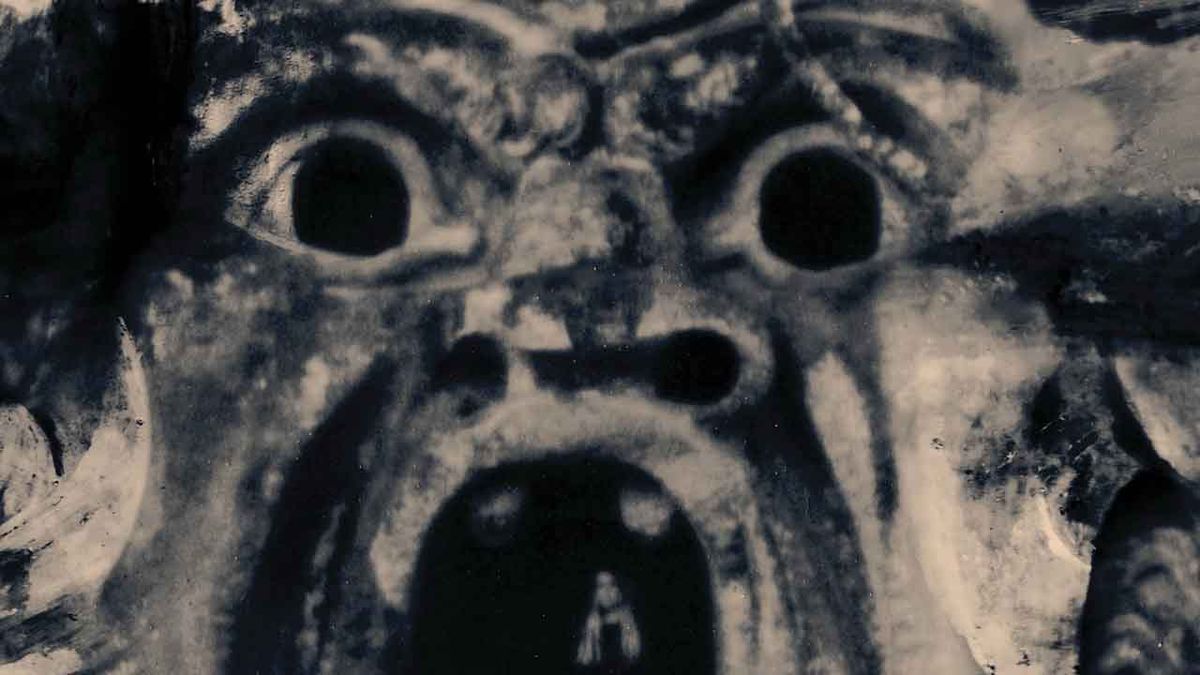 Hammer can’t rightly claim to have received many instrumental pipe organ albums to review over the years, but if we had, Anna Von Hausswolff’s All Thoughts Fly would likely be up there with the very best of ’em. If your first thought is that it’s a shame – a waste, even – to omit von Hausswolff’s striking, mercurial voice it’s a notion that’s banished as soon as the album begins to unfurl. With precious little artifice or adornment she teases out a bewildering array of moods, emotions and sounds, drifting from the springy playfulness of opener Theatre Of Nature to moments of looming unease and on to periods of dappled ambience that elicit wistful visions of bright, pure sunlight refracted through dewdrops that cling to the petals of strange, fleshy flowers. It’s a charming and utterly enveloping release, and one worth setting aside some time to get lost within.

Louder – You won’t hear another album like Anna von Hausswolff’s All Thoughts Fly this year
Author:
Go to Source
September 24, 2020